“We’ll have to change a lot to keep democracy real and alive. The creative people on the floor know how to stimulate people to make small and large suggestions, heartwarming and surprising. Great to experience!”

“From the first minute, the three playfully involve the general public in their search […] no one is in a bad mood to contribute verbally to the completely loose minded discussion, which, on the other hand, is kept tightly under control by De Man and his actresses and nourished in a smart and witty way. Fast, improvised jokes in between, and a great pile of suggestinos from the audience.”

“I was at a show about democracy this afternoon. There were a lot of ideas from all over the world about how you can better involve people in politics, ensuring that their voice is heard. I neatly made a few notes. It were just really good ideas and I will definitely remember them!”

“The energy and inspiration that ‘In Search of Democracy’ is tapping into, and that will only increase during the ride, is a very welcome addition to the advice of political committees dealing with the same theme. It sounds so obvious, but is unfortunately rarely done: involve creative minds in designing new ideas and setting up a social conversation.”

“New Heroes carefully worked out the search for a “democracy 3.0”, in terms of both content and form. They are also particularly wary that nobody is left behind because democracy can only be shaped or reinvented if everyone is with us. […] The performance also evokes thoughts like that, and in this way builds a bridge to the “real world”. The small-scale democracy that emerged here continues to reverberate in form and content.”

Future of Democracy? Let's build it Together 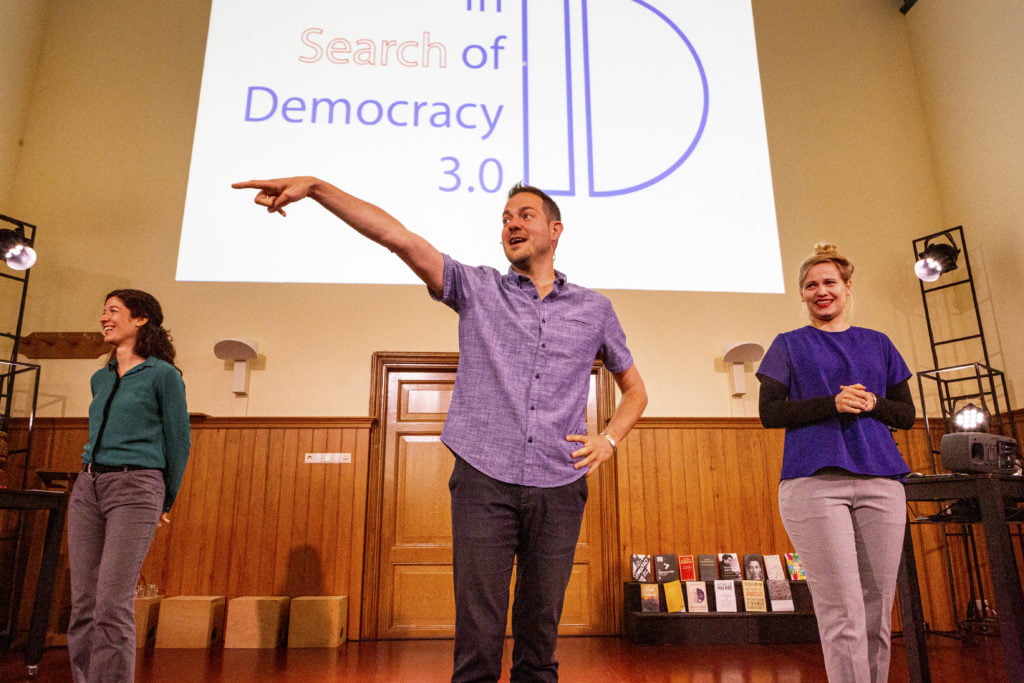 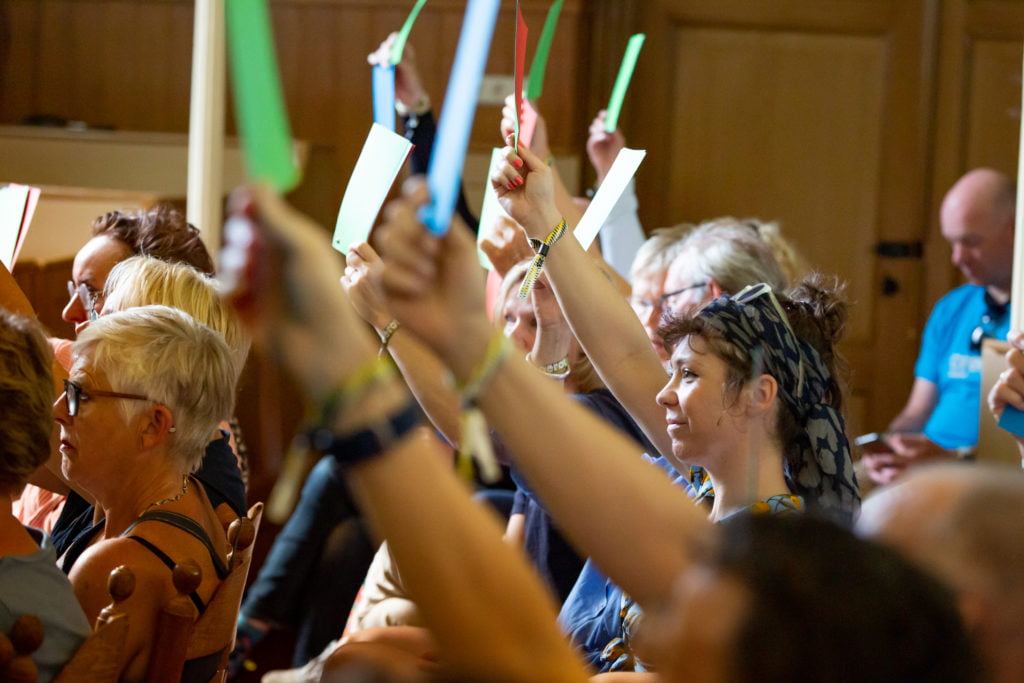 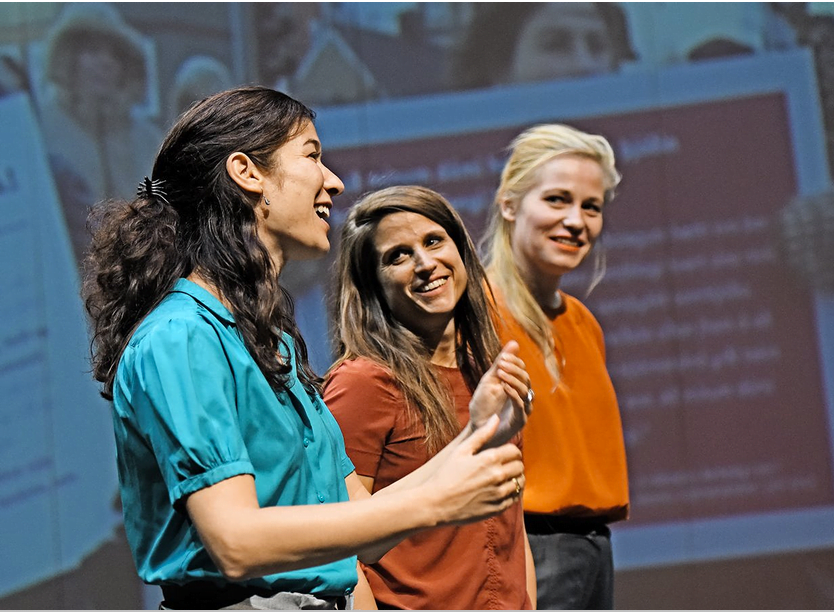 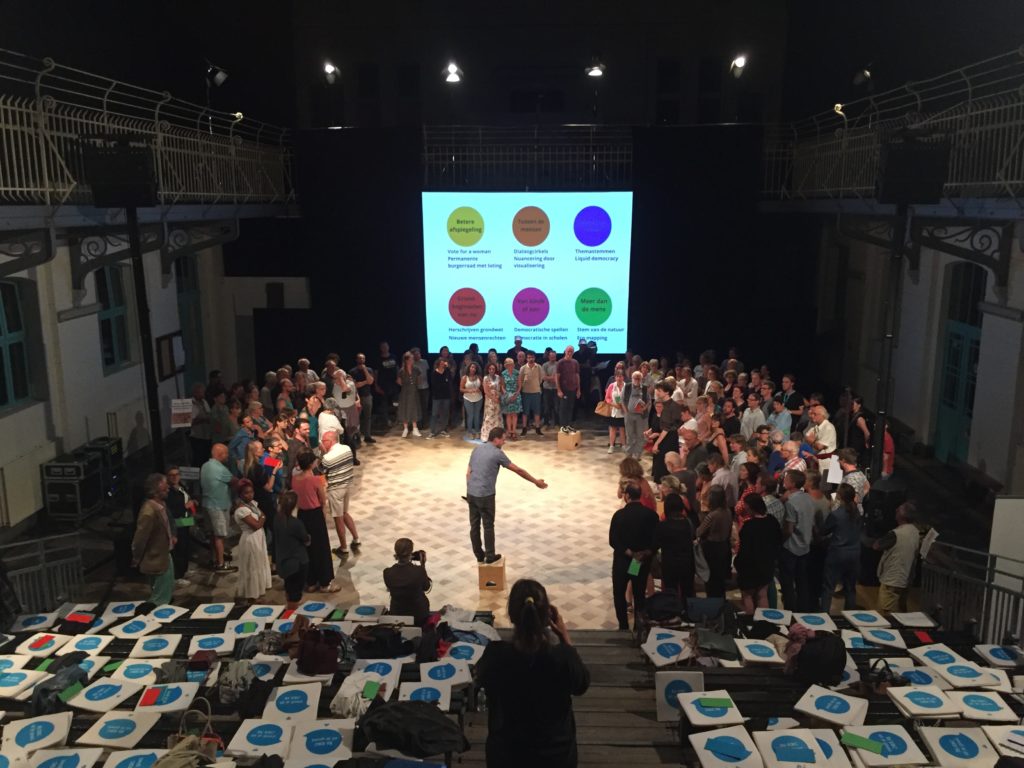